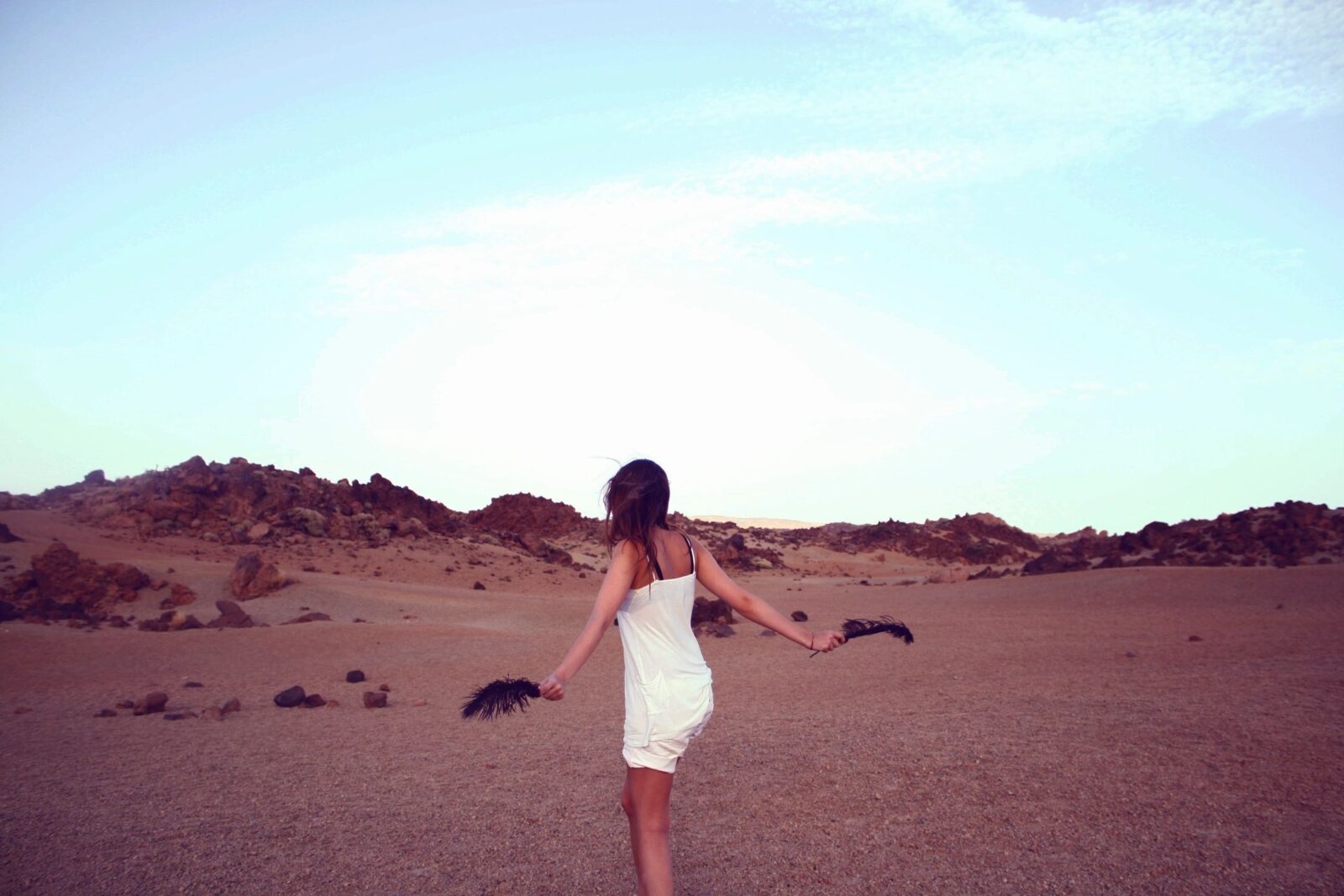 After Lady Gaga’s beloved two french bulldogs were stolen and the dog walker shot, she issued half a million-dollar reward for their safe return.
According to the Los Angeles police, an unnamed woman returned the dogs safely on Friday. The said woman was not involved with the incident that led to the shooting and stolen dogs. The singer is still away filming for a movie in Rome. Do you think the good samaritan woman should receive the $500,000 reward, or will she turn it away and do it for the love of dogs? The jury is still out on that one.