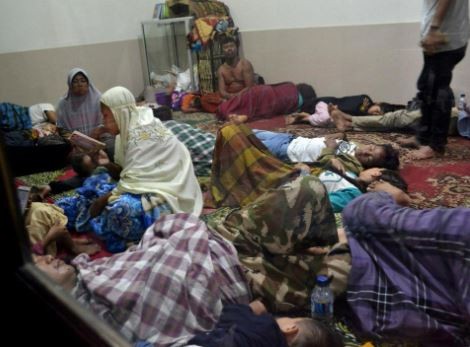 40 people have been declared dead after a tsunami caused by a volcanic eruption hit beaches in Indonesia.

According to reports, the wave hit beaches around the Sunda Strait late on Saturday night, destroying 430 houses, nine hotels and 10 ships.

The country’s Disaster Mitigation Agency confirmed around 600 people have been injured.