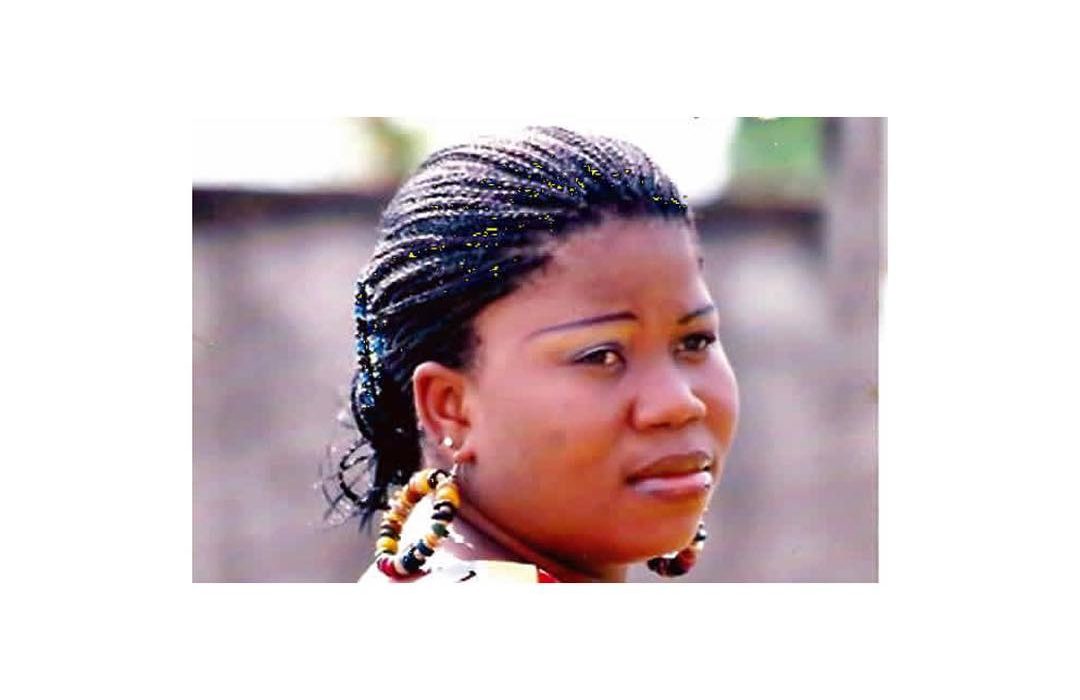 A Special Anti Robbery Squad, SARS, in Calabar, Cross River State, has been arrested and detained for alleged murder.

The incident took place in his residence at No 11 Joseph Mkpa Street, Ikot Ansa. It was gathered that Nkanu got home drunk from a party at 8.30 p.m on Sunday with a locally-made pistol in his pocket.

According to Elizabeth, the deceased’s cousin,

“On Sunday, around past 5 p.m, my late cousin and I went out and came back by 8.30 pm. When we got back, she stood outside, pressing her phone while I went in to change my dress.

“When I came out, she was still standing there, fiddling her phone. At that particular time, the policeman came back from an outing. I asked him why he always got drunk anytime he went out. .
.
He immediately turned and brought out a pistol from his pocket, cocked it and pointed it at me. I got scared and ran. He turned to my sister, who was just busy with her phone, not knowing what we were discussing, and shot her in the neck.”

Victoria’s elder sister, Ekanem, said her sister was killed in front of her six-year-old daughter. She said:

“I don’t understand why a police officer would rather take people’s lives instead of saving them. .

We were told at the police station that he had killed someone like this before, where he was serving in Obubra. He has a criminal file in police custody before now. Please, we want justice for my sister.”

“The policeman has been arrested; he is in our custody. We are going to deal with him decisively because the gun he used to shot the deceased is not our gun; it is a locally-made pistol. .

So, he is going to tell us where he got that gun from and who ordered him to shoot an innocent woman. There was no quarrel between them, as we were told. Although we heard that he used to threaten people.”