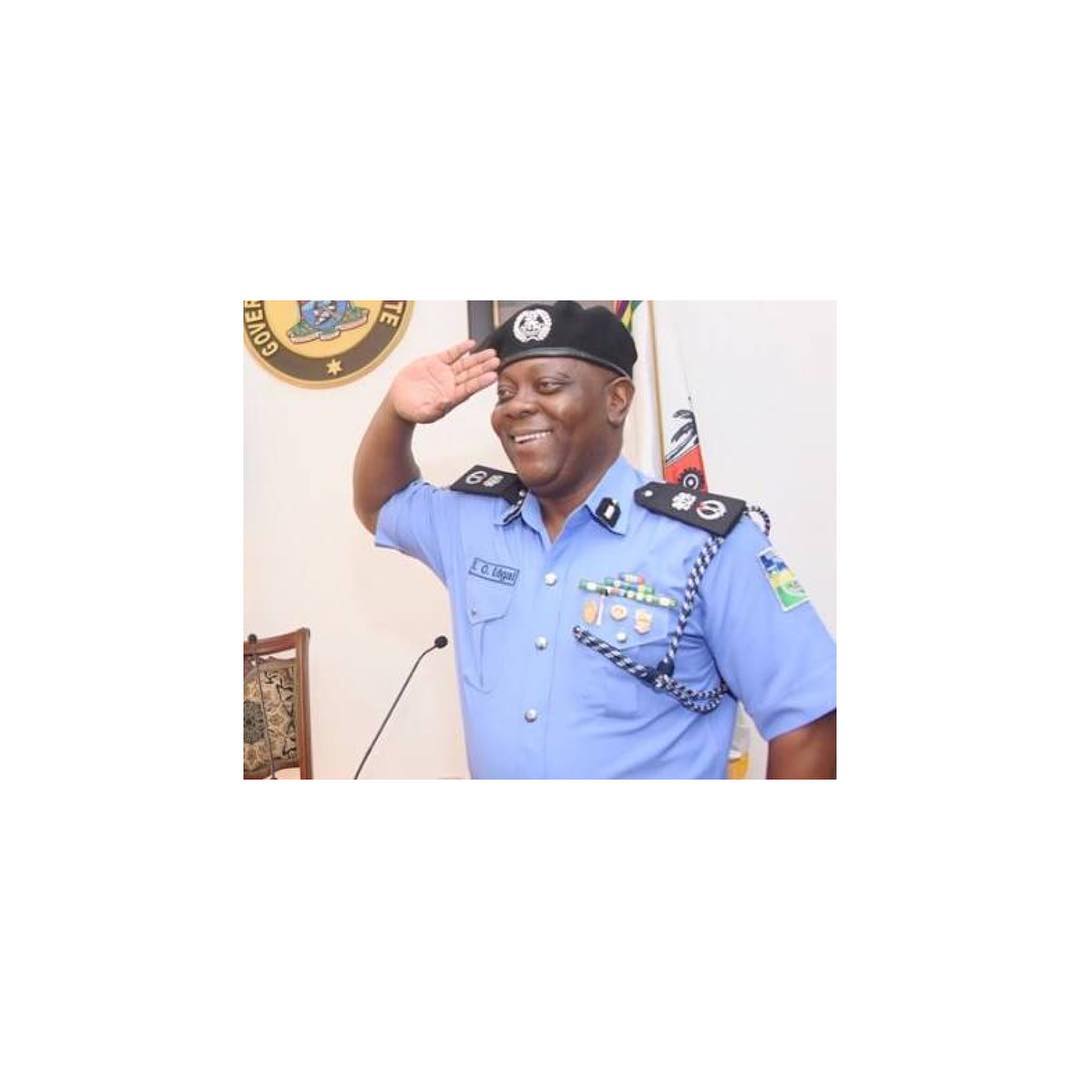 Edgal Imohimi, the Commissioner of Police in Lagos, has bemoaned the state of things in the state stating six out of ten young people in Lagos are cultists.

Imohimi made this known while speaking at a town hall meeting with some residents of Surulere area of the state on Friday saying;

“I instructed one of my officers to carry out a research on the reason for increase in cultism among the young ones, and it was revealed that it gives them a kind of advantage over their peers.

For some, they joined to avoid being intimidated. Whatever reason it is, the blame is on us parents for not caring enough about our children,” he said.