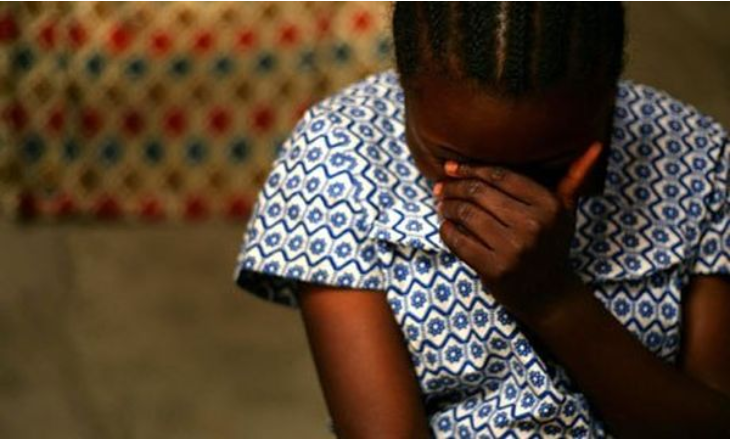 Toyin Akinsiku, a suspect and wife to a rape suspect, has been arrested and arraigned by the Ondo State Police Command for allegedly masterminding the abduction of two rape victims in Ondo town, Ondo State.

Femi Joseph, the Police Public Relations Officer in the state, who confirmed the development to our correspondent on Thursday, said the suspect was arraigned on one count of kidnapping at the Ondo State Magistrate’s Court in Ondo town.

Toyin, was arrested by the police for allegedly organising the kidnap of the two teenagers.

A video of the act was allegedly uploaded on social media.

The victims alleged that Toyin, and one Mrs Imole, arranged their abduction from Ondo town to an unidentified woman in Lagos State, who used them for prostitution and menial jobs.

They, however, escaped and returned to their parents in Ondo.

“The suspect (Toyin) has been arraigned before a magistrate’s court in Ondo.

“She was charged with kidnapping; she has been granted bail in the sum of N10m with two sureties each in like sum. The case was adjourned till July 12, 2018.”

Joseph said the police is on the trail of the second suspect, Mrs Imole, who had allegedly fled the town.