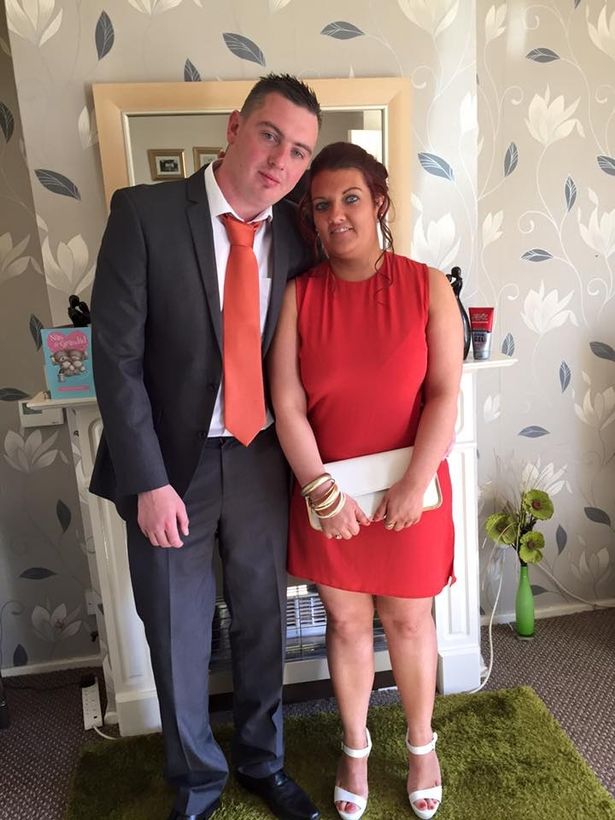 A bride-to-be has been disowned for jilting her who fiance and allegedly fleeing with £11,000 meant for his bachelor’s eve party.

According to report, the lady Rachel Doran ­stole the money meant for her man Chris Mahone and 30 pals to enjoy a four-day booze-up in Ibiza.

A friend who spoke with Mirror said:

“The rumour is she’s staying on a caravan park somewhere.”

Rachel’s brother Ryan, who spoke about the incident said he and his family had disowned his sister.He posted:

“Too good of a lad for a scumbag like that pal, she will get what’s coming to her.
“She’s got no f****r now.
“How a person can do something like that is beyond me.”Evil cow. No morals.”

“Chris was really embarrassed at the airport and couldn’t stop apologising.”He was in shock and still can’t believe what has gone on.
“It’s going to take him a while to get his head round all this.
“He thought Rachel was the love of his life.”

Chris, who was due to marry Rachel in December, took to Facebook to tell of his heartache.
He wrote:

“Words cannot describe the pain and feels (sic) that are playing with my head today.“I totally want to apologise to all my fantastic mates that were gonna celebrate what was supposed to be my stag do.
“I can’t apologise enough, I’m sorry boys I really am.”